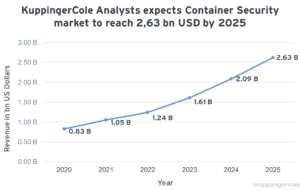 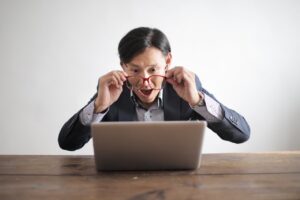 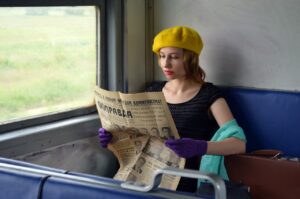 Proofpoint publishes report on TA453
Key Takeaways   From at least late 2020 and through 2022, TA453 has engaged in campaigns that deviate from the 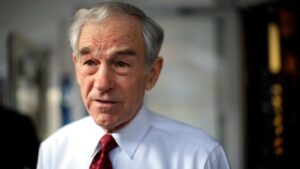 Dailybeast: Did Putin Astroturf the Libertarian Ron Paul Revolution?
Very interesting article by Louis Anslow in Dailybeast suggests the Russian cyberwarfare on the American political system, which I discuss

From Avanan: How Hackers Target Nations
Jeffrey Fuchs of Avanan just published an attack brief. In it, researchers at Avanan, a Check Point Software Company, discuss

From InfoRisk Today – Major Takeaways: Cyber Operations During Russia-Ukraine War
Few thought to disagree that in the event of an invasion, Moscow was sure to order a furious online assault

The Verge: Today I learned Amazon has a form so police can get my data without permission or a warrant
Here is something I didn’t know when I purchased Amazon Ring cameras and Amazon Echo Dots: there is a webpage where law
1 2 3 … 158 Next » 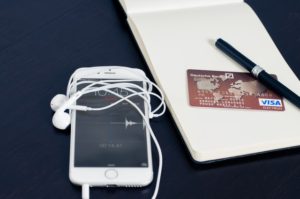