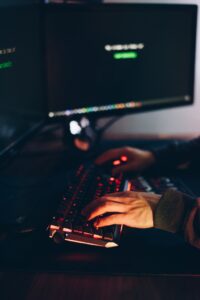 Guest Post: 14 Eyes – A Serious Threat to Your Online Privacy
by Mila Bera The digital revolution transformed the dynamics of communication, and several governments responded to these changes by further 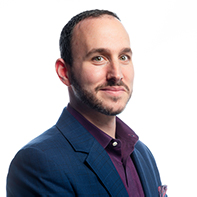 How to prepare for increased ransomware-as-a-service (RaaS) attacks
by Steve Freidkin One of the most insidious cybersecurity schemes today, ransomware is projected to have cost over $20 billion 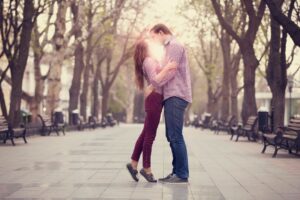 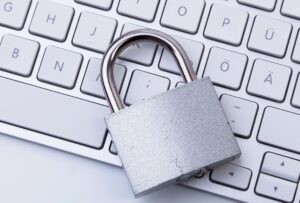 Guest Post: Web Pen-test Checklist…What to Check and How
by Ankit Pahuja A web pen-test, also known as a penetration test, is an attempt to find vulnerabilities on your 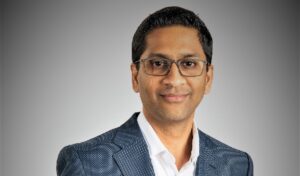 Making Multi-Factor Authentication Work for You
Guest Post by Paddy Srinivasan, Chief Product & Technology Officer, LogMeIn Given the rise of the Delta variant in the 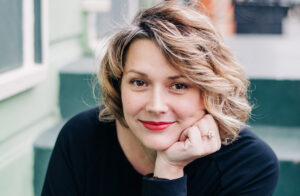 Three Steps You Can Take to Give Your Security Culture Superpowers Inspired by the Marvel Universe
GUEST POST by Amanda Fennell The echoes of 2020 have reverberated into 2021 with another record-breaking year for data compromises. 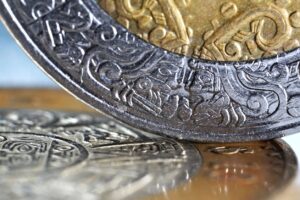 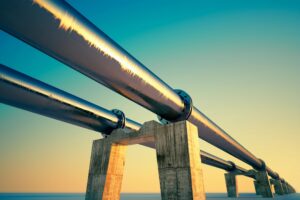 US Government’s Ransomware Moves Likely to Affect Corporate Compliance
By Elisabeth Buscemi   In response to the surge in ransomware attacks targeting operational processes and industrial control systems, US 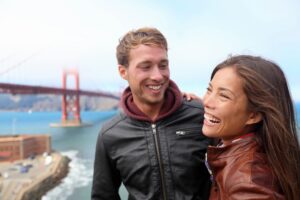 Romance Scams Are On The Rise and Victims Need Support
From NordVPN: Cyberbullying and Romance Scams were the most visited pages on Cybercrime Support Network’s recovery resource database, FraudSupport.org Cybercriminals

Cyber security is a field of endeavor that spans professions, technologies, processes, laws, law enforcement and national security. At its root, cyber security is about protecting digital assets from harm, theft or malicious, unauthorized use. A digital asset could be a database, a piece of technology like a computer or smartphone, a website, an e-commerce business and so forth.

An introduction to cyber security needs to reference its predecessor. The cyber security field is not new, though it used to be called by (and still is, to some extent) different names. It was known as “information security” (InfoSec). The legal side of it was known as “computer crimes.” The word “cyber” has come into nearly universal use today due to several major shifts that have occurred in the field. 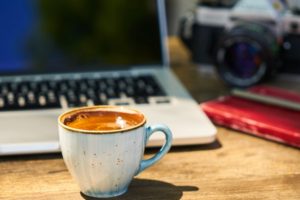 Cyberspace, a concept popularized in science fiction, posits that we (the human users of technology) imagine the invisible, abstract “space” existing between us, our computers, and other computers and their users, as a physical place. It’s fake, but real. Got it? The cyber space has become real enough that it’s a very useful metaphor to describe criminal or malicious acts taking place between people and entities (e.g. governments, corporations) using computers.

We talk about cyber security because life in the modern world has become highly digital. As so many of our interactions and fundamental life processes rely on computers, then crime and malfeasance take place in cyberspace. Hackers are doing much more than affecting InfoSec. They’re affecting people’s lives, in some cases literally, through “cyber physical” acts like hacking connected cars and so forth.

Photo by Engin Akyurt from Pexels