Tel Aviv, January 9, 2023 – groundcover, a start up with a mission to reinvent the cloud-native application monitoring domain with eBPF, launches Caretta today: an OSS tool which helps teams instantly create a visual network map of the services running in their cluster. Caretta leverages eBPF technology to collect data in an efficient way and is equipped with a Grafana Node Graph dashboard to quickly display the dynamic map of the cluster.

The main idea behind creating Caretta is gaining a clear understanding of the inter-dependencies between the different workloads running in the cluster which is an otherwise very complicated task.
Caretta maps all service interactions and their traffic rates, leveraging Kubernetes APIs to create a clean and informative map of any K8s cluster which can be used for on-demand granular observability, cost optimization, and security insights, allowing teams to quickly reach impactful insights such as identifying central points of failure or pinpointing security anomalies.

Caretta is part of the mission of cloud-environment observability tools – no APM product is complete without network tracing capabilities, and the aggregated data from these traces can help answer many critical questions. Carreta does exactly that and fits those cases where you want a minimal, fast and ad-hoc solution that can help you right now.

groundcover is a K8s application monitoring solution that reinvents the domain with eBPF. Built for modern production environments, it covers everything yet stores only what matters, allowing teams to scale away without worries. Founded in 2021 by Shahar Azulay (previously ML Manager, Apple) and Yechezkel Rabonivich (previously Chief Architect, CyberMDX). The two served together in an elite cyber unit in the Israeli Prime Minister’s office where they dealt with frustration caused by APM issues. The company has raised $24.5M to date from VCs such as Zeev Ventures, Angular Ventures, Heavybit and Jibe Ventures. 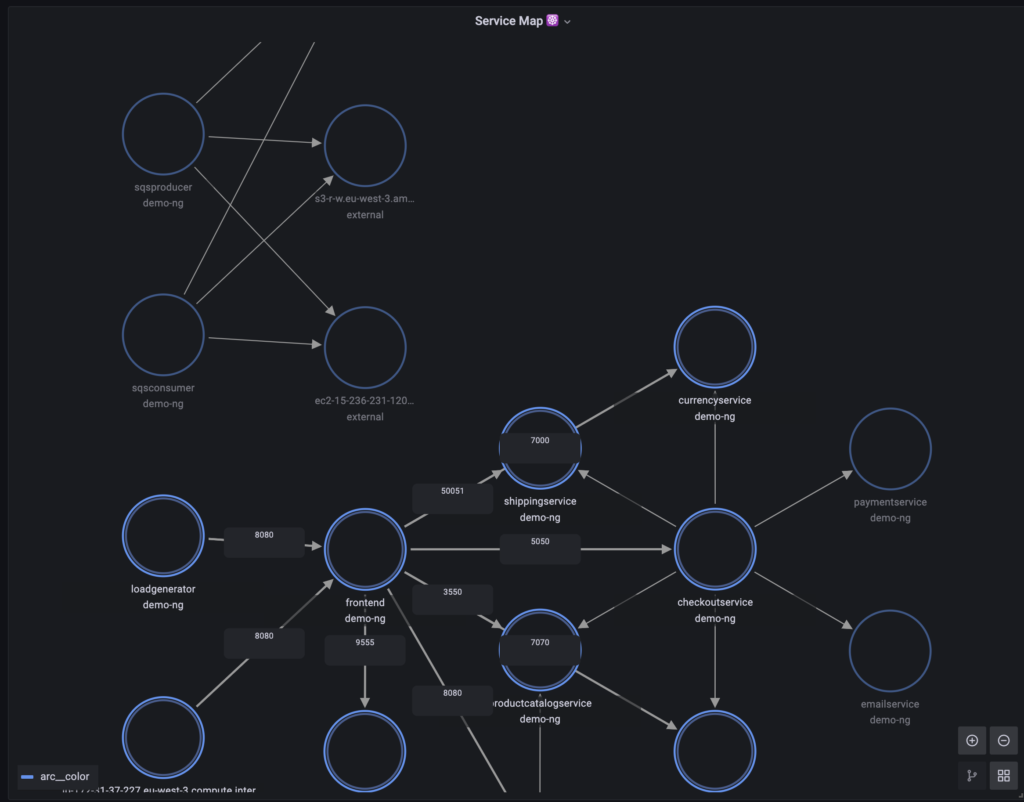 Previous: Forensic Technology Market is Expected to Grow at CAGR of 6% between (2021–2028) – Douglas Insights
Next: Global IoT Device Management Market Is Likely To Grow At A CAGR Value Of Around 28.50% By 2028