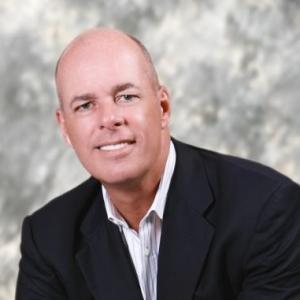 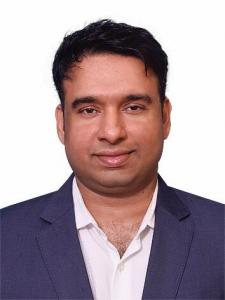 I am so excited to be joining inGen Dynamics during this tremendous growth stage. I look forward to working with the team as we develop the next phase of scaling and operationalizing the revenue team”
— Dan Murphy, Chief Revenue Officer

“I am so excited to be joining inGen Dynamics during this tremendous growth stage for the Home and Personal Robotics industry. I look forward to working with the team as we develop the next phase of scaling and operationalizing the revenue team,” said Dan Murphy. “We are designing every product we make to simplify, streamline, and improve lives. Our AI-enabled Robots and products will operate in many of today’s most essential markets, including healthcare, education, security, and service robotics,” he added.

Dan started his career with SONY Consumer Electronics products in the NYC area where he grew up.  At Sony, he began to develop his skills at launching new products and services, many of which became household names and category leaders. His division also became the largest in SONY after entering several new market segments and categories. Dan’s sales forecasting and business planning responsibilities included over a $1b annual procurement budget. After becoming VP, Dan decided to join a new early-stage startup called XM Satellite Radio.

Several years later, this led to a successful merger strategy where Dan as EVP, testified in front of the DOJ and FCC to help obtain approval over a two-year timeframe. Over the past few years, Dan has invested and consulted in new Telematics and Connect Car products and subscription programs that included User based Insurance (UBI), Emergency Response, Crash Detection, Driver Distraction, Remote Start, Infotainment, and several other applications.

inGen Dynamics, as an emerging growth company, and will be growing its team across all regions, including EMEA, AMER, and APAC. The company also intends to establish its global product manufacturing location this year. The full suite of AI-Enabled Robots and Intelligent Products will be offered, sold, and deployed worldwide based on a regional roll-out.

“We are thrilled to bring in someone with so much outstanding experience as a leader in companies that have gone through the process of hyper-growth similar to what inGen future plans require,” Arshad Hisham, Founder and CEO, said. “I can’t imagine a better fit for inGen Dynamics.”