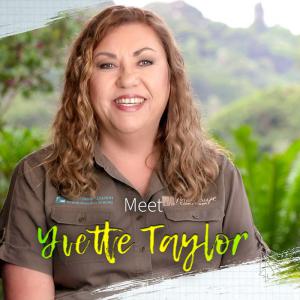 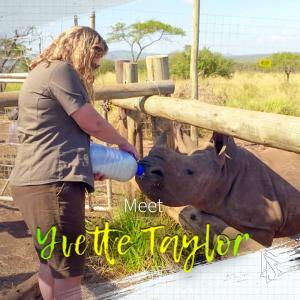 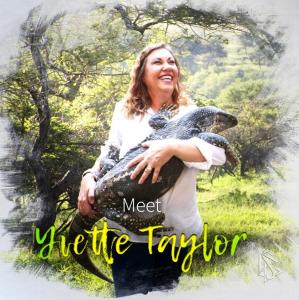 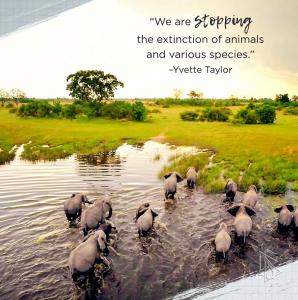 Each year brings the deaths of more endangered species. Earth Organization is committed to preventing this catastrophe 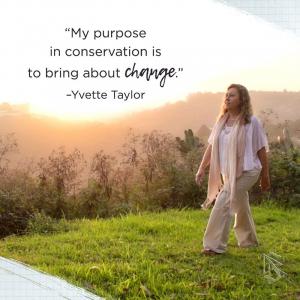 The motto of The Earth Organization is ”None Survive Alone.”

In an episode of ’Meet a Scientologist,’ conservationist Yvette Taylor shares her passion for protecting endangered species.

LOS ANGELES, CALIFORNIA, UNITED STATES, April 21, 2021 /EINPresswire.com/ — The work of conservationist Yvette Taylor has particular significance today as the world celebrates Earth Day 2021, according to the Church of Scientology International.

“There’s a very delicate balance in all ecosystems on planet Earth,” says Taylor, Executive Director of The Earth Organization, in an episode of Meet a Scientologist on the Scientology Network. “That is part of the overall message of what we’re trying to do in conservation—to bring back that balance.”

Founded by legendary South African environmentalist and humanitarian, the late Lawrence Anthony, with projects in South Africa and across the world, Earth Organization promotes “cooperative ecology,” emphasizing the interrelatedness between all species.

“If those bonds are strong, we all survive far better than we did before,” says Taylor. “But you get a number of species that are under threat at the moment. Rhino, we’re losing 1,000 a year and when you actually hear those numbers, you realize how absolutely critical and serious those issues are.”

In addition to running game preserves and other programs to save endangered species, The Earth Organization stresses the isolating and promoting of effective solutions for other environmental crises including:

*Clean water: It is being depleted or contaminated at an unprecedented rate but it is a fundamental necessity for all life

“If we don’t correct our environment and our behavior toward the environment,” says Taylor, “the planet is at stake.”

To learn more about Taylor and her work to stem environmental disaster, watch her episode of Meet a Scientologist on the Scientology Network.

Broadcast from Scientology Media Productions, the Church’s global media center in Los Angeles, the Scientology Network can be streamed on Scientology.tv and is available through satellite television, mobile apps and via the Roku, Amazon Fire and Apple TV platforms.

The Scientology Network was launched in March 2018 by Mr. David Miscavige, ecclesiastical leader of the Scientology religion. It has been viewed in 240 countries and territories worldwide in 17 languages.