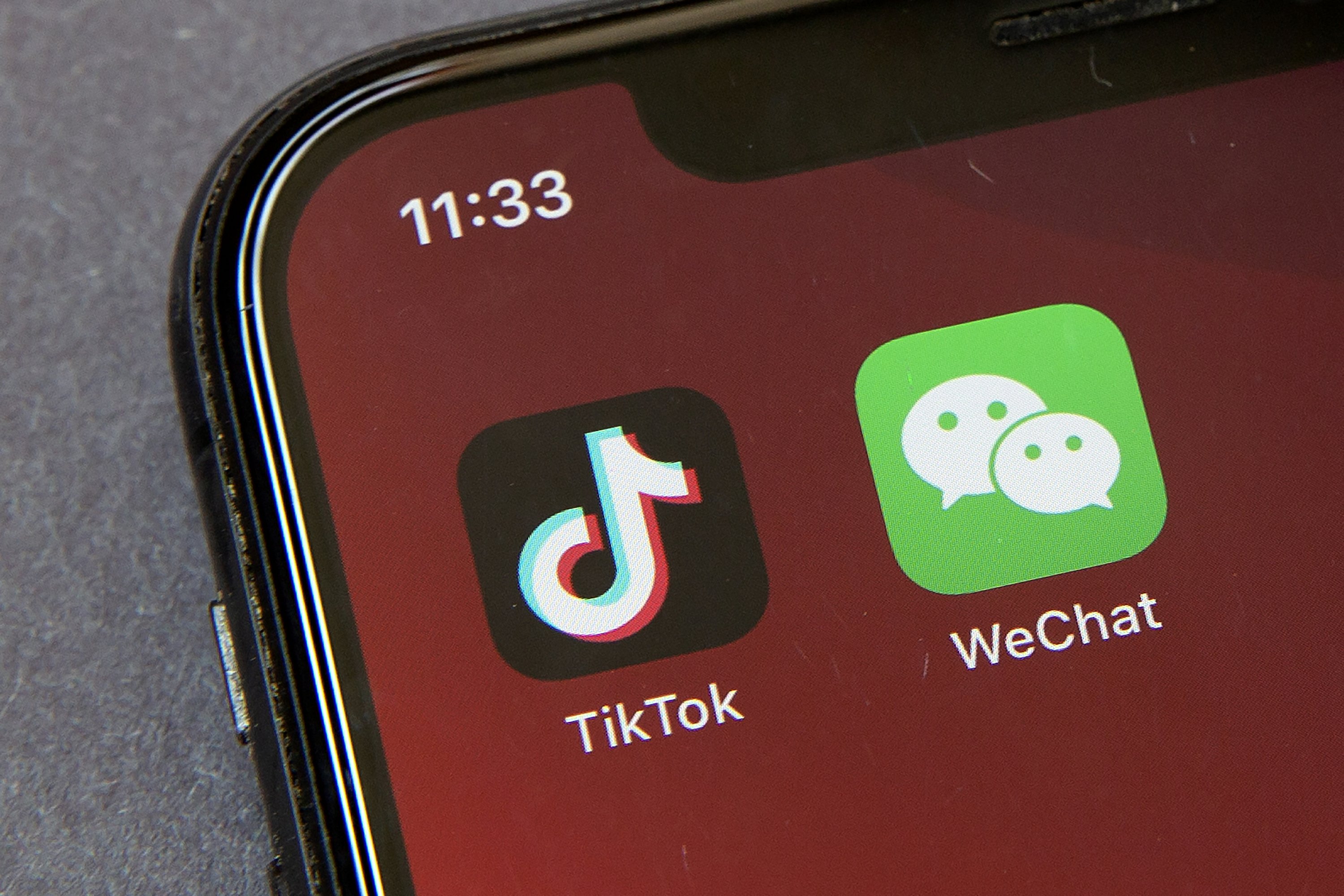 The U.S. Commerce Department said Friday it will ban Chinese-owned TikTok and WeChat from U.S. app stores on Sunday and will bar the apps from accessing essential internet services in the U.S….

“The Executive Order to block TikTok and WeChat is no surprise, as it was announced some time ago.  The challenge is balancing public wants, national security perceptions, and valid cybersecurity concerns.  Social media applications are important platforms for public discourse and influence, but we have seen numerous incidents where these platforms can be abused to any number of ends. It remains to be seen whether the National Security concerns are valid, but it’s a fact that social media platforms can be a valuable source of information.  Analysis based on Artificial Intelligence and Big Data can make even mundane information useful in the right hands.  Separate from the application specifics here, we all need to be more aware of our own privacy and the kinds of data we openly share on-line.”

“There are many layers to this issue but it comes down to a fundamental need for surveillance reform in defense of our first amendment rights. Social Media channels have evolved very rapidly and they benefited and profited greatly from an across the board, de facto trust we’ve placed in them. We’ve inherently accepted that they are allowed to collect our data for their purposes, without disclosing how that data is being used.  Today, the major social media companies know so much more about you and I than we know, and in terms of consumer rights and transparency they act a bit like they are their own personal governments.  Documentaries such as “The Social Dilemma” are really just beginning to take a hard look at what we’ve surrendered in terms of privacy rights, and to what end.

The fallout from unchecked social media’s data gathering has included a ballooning concern about fake news and the growing awareness that content is being served to us that’s highly attuned to our interests, locations, demographics and even individual patterns, preferences, values, attitudes, friends, hobbies, passions, and influences. It’s been a major factor in the spread of fringe groups such as QAnon. As of now there is no publicly available evidence that China had access to or used this data. It’s just being assumed, and that’s unfortunate from a first amendment standpoint. In 2020, TikTok is one of the dominant platforms that has helped help likeminded people to share information and plans, and come together. Much as Twitter did during Arab Spring, TikTok has served as a catalyst in this summer of social upheaval and progress-minded action. Banning TikTok thwarts that. China has invoked similar social media bans on US platforms, citing similar data privacy concerns. So again, it comes down to the amount of surveillance that We The People permit social platforms to conduct. Will we remain passive?  Or will we instead urge our legislators to take strong actions in order to both protect the privacy of our personal data and preferences, and protect our communications channels as conduits for free speech?”