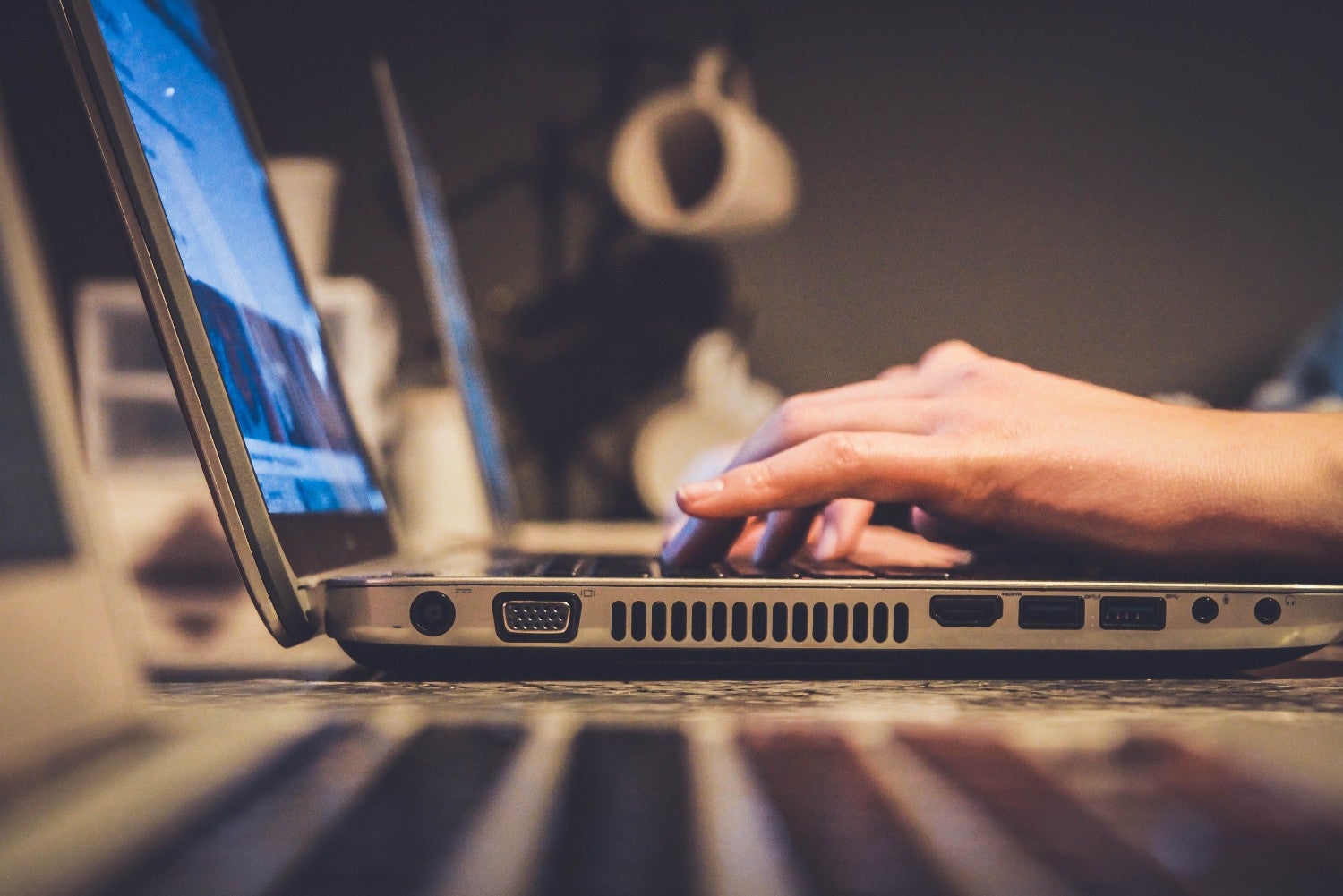 Using the internet means you’re often at risk of being hacked, particularly if you don’t take certain security measures around your accounts such as re-using the same passwords.  But it can still be scary when it happens to you. White hat hackers CyberNews recently discovered 350 million exposed email addresses on an unsecured server which were likely to have either been stolen or acquired back in October 2018.

“Leaving an AWS S3 storage bucket open to the public is essentially the same as leaving a database open on the Internet. Organizations put in place basic protections for databases of sensitive data, and they need to do the same with data stored on AWS. Criminals have now had years to develop tools to find these open repositories of monetizable data, so the likelihood of real damage exists now more than ever. Start by understanding where your data is, then by making sure those systems are configured to protect it. Monitor those configurations for change to ensure the data isn’t exposed in the future.”