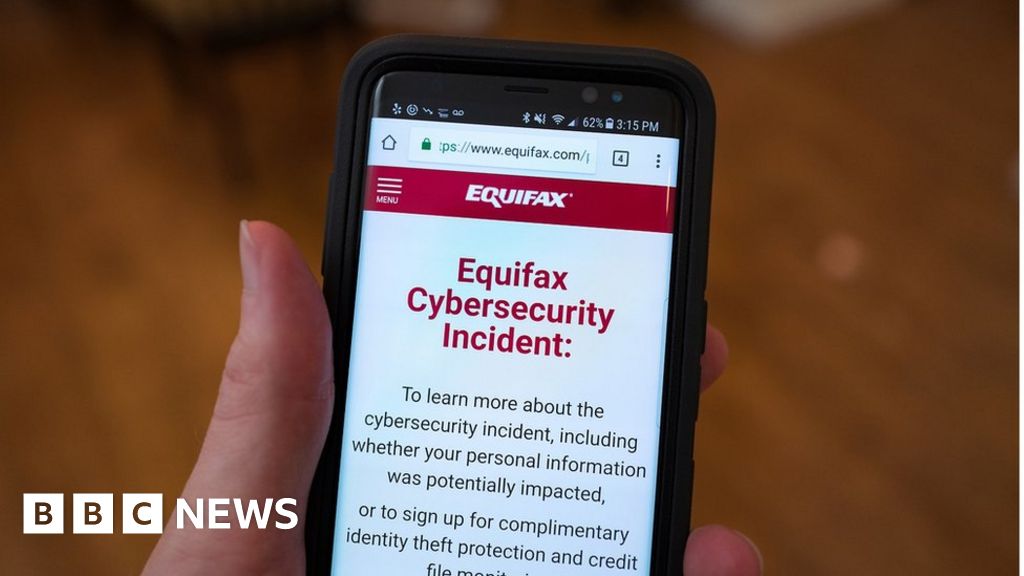 “Creating and enforcing industry standards that include the utilization of frequent cyber defense simulation exercises using a blue-team focused cyber range would proactively help prepare security operation teams to defend against future cyber-attacks. Today, it’s mission critical for enterprise companies to stay ahead of the increasing threat landscape to ensure that breaches are detected and dwell time is reduced, which could have minimized the damage resulting from the Equifax breach. It’s just not enough anymore for companies to install software upgrades and believe they will be able to properly protect their infrastructure from data breaches, sensitive IP theft, and advanced malicious cyber-attacks especially given the cybersecurity skills shortage.”

“Constant and continuous threat detection and response is paramount and the state-sponsored attacks against Equifax from China’s People’s Liberation Army is a perfect reason for why this is important.  The attack exploited a key vulnerability within the organization’s infrastructure specifically centered around an Apache Struts exploit.   This allowed the hackers to execute remote, malicious code which resulted in the exfiltration of sensitive information.  This clearly was not an “all of the sudden” attack and one can only assume this was staged for quite some time as a campaign to steal as much data as possible.  Could this have been caught early and avoided if Equifax was leveraging a platform that facilitated effective and continuous threat detection and response?  We can only speculate on the answer to that question; however, there is clear evidence that what was missing was an effective security stance for quickly identifying the security issue and then initiating and executing a thoughtful and thorough incident response to terminate the threat.”

“Compared to conventional war, cyber warfare offers more precision. One can control exactly what and whom to target. Also, it’s much less expensive. This is why we will see more and more instances of cyber battles in future. This is a reminder that all businesses that are entrusted with protecting the privacy of personal information should be encrypting that data. With an adversary as sophisticated and well-funded as a nation-state, it is inevitable that they will penetrate defenses and get to the data but it is useless when encrypted.”

“The Equifax indictment further reinforces the fact that the Chinese government continues to engage in a decade-long effort to target US companies for economic gain and security exploitation. When it comes to the Equifax hack, it is worth noting that the Chinese aren’t looking to sell this information on the dark web like an ordinary hacker, but instead aim to use it to identify potential longer term opportunities, including larger scale cyber efforts and human intelligence efforts. It could be days, weeks or years until we see the intelligence they gathered put into use. This makes the critical question now not just how the Chinese executed the attack, but how can we protect against similar threats in the future.

Expecting private sector organizations to face down such nation-state threats–threats that can operate with a laser-like precision and deploy vast human and technical resources–is unrealistic if they have to do it alone. Typically we’d expect the government to defend companies and their property against nation-state threats, but in the cyber realm, we expect companies of all sizes to defend not just against individual threat actors and criminals, but also against major players like nation-states.

Given that we’ve put individual private companies on the frontlines of national cyber defense, it is crucial that companies, industries, and sectors, including the government, come together to establish a collective and collaborative defense approach to identify threats and take action to stop those threats in real time. Only by working together, one company with another, industries with industries, can the private sector realistically expect to scale its defenses to stop committed attackers, like the Chinese military actors that hacked Equifax.”