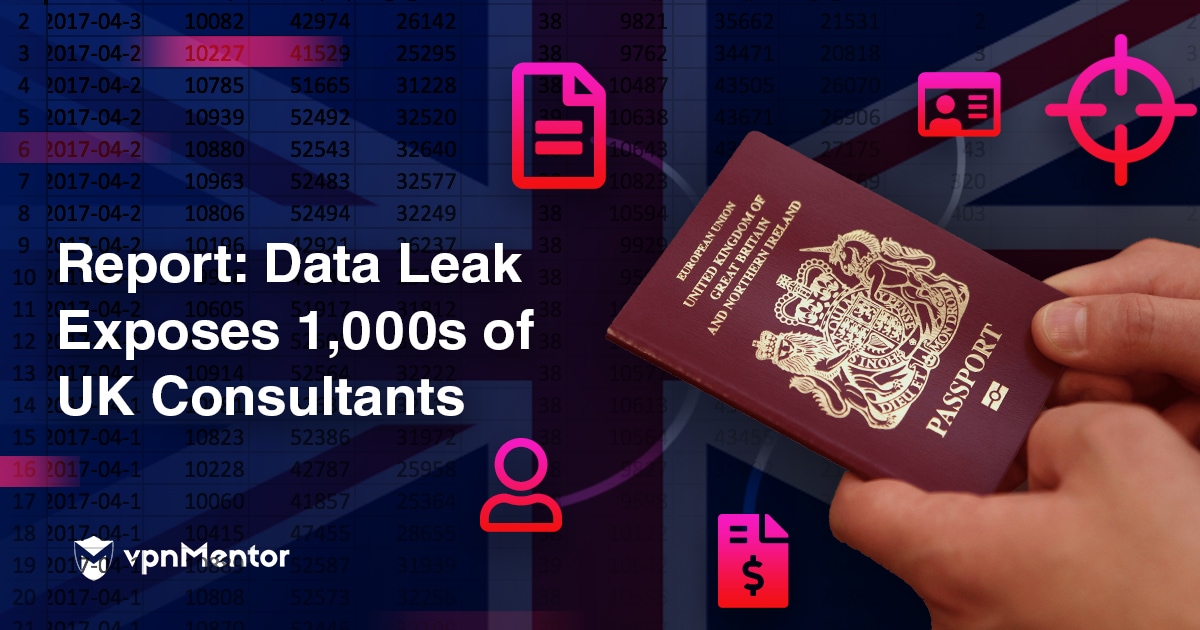 “Cloud adoption has enabled many companies to conveniently gather and store large amounts of data. However, just because the cloud provider secures the infrastructure, it doesn’t mean the data is automatically secured. It still remains the responsibility of the cloud service user to ensure that all data that is collected is properly secured. With the large number of unsecured AWS S3 buckets exposing millions of records, one would hope that by now, checking to see if a database is publicly accessible would be the first step in a list of assurance activities. Unfortunately, this doesn’t seem to be the case, and won’t be until organisations embed security as part of their culture so that each employee recognises its importance and the need to play their part. It will be interesting to see how the ICO reacts to this particular breach as it contains a great amount of highly sensitive personal data.”