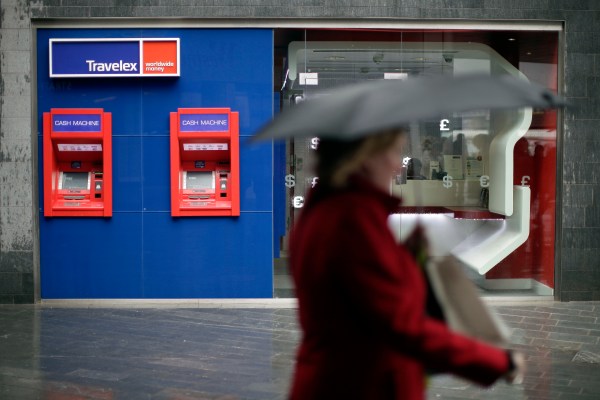 Travelex, a major international foreign currency exchange, has confirmed it has suspended some services after it was hit by malware on December 31. The London-based company, which operates more than 1,500 stores globally, said it took systems offline “as a precautionary measure…

“Ransomware’s goal is to disrupt systems and operations enough to make paying the ransom the most palatable option. Preparing for a ransomware attack should focus on prevention first, and providing alternatives to paying the ransom in the event prevention is insufficient. The longer a ransomware-related outage lasts, the more palatable just paying the ransom will seem. If you’re considering how you would respond to a successful ransomware attack, ask yourself how long your organization could survive without critical systems, and how long it would take you to rebuild those systems from backups.”

According to Colin Bastable, CEO of security awareness and training firm Lucy Security:

“The Christmas/New Year period is ideal for phishing and other socially-engineered attacks – people are distracted, businesses are short-staffed and it is relatively easy to deliver a malware payload in a New Year-themed phishing email, or a fake year-end bonus email. Travelex makes for a juicy target – it is somewhat surprising that they were breached, but at any given time, up to 30% of employees can easily fall for phishing attacks, which are responsible for over 90% of losses from cybersecurity breaches.”