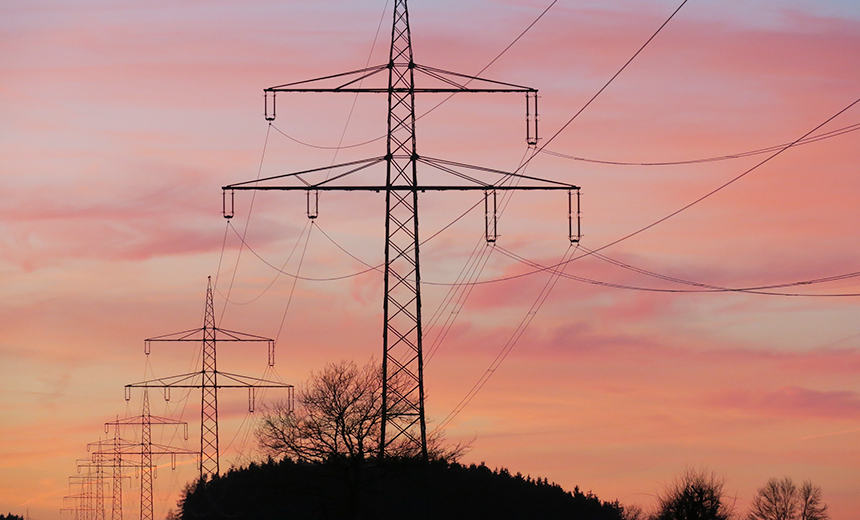 A proposal that won U.S. House approval Wednesday calls for crafting a strategy for securing the nation’s electrical grid. It also would create a two-year pilot

According to George Wrenn, CEO and Founder of CyberSaint Security:

“This bill (law) marks a considerable step in the right direction to securing an absolutely paramount element to our society. As Senator King states, the electrical grid has moved from keeping our lights on, to powering financial transactions, regulating traffic patterns, and maintaining order in our world. As a former cybersecurity executive of a global power and utility enterprise, this is a great effort to secure the grid and the organizations that are rapidly employing digital technologies including Internet of Things (IoT), technologies that are often launched and implemented prioritizing efficiency over security. I am excited to see the results of this pilot and how that data informs future legislation.”