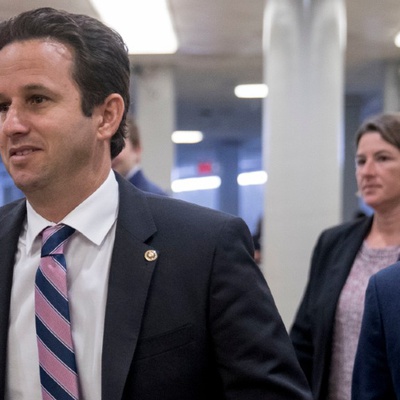 The bill would make companies subject to fines from the Federal Trade Commission if they poorly protect data.

The Data Care Act was introduced in the Senate on Tuesday, to add a new layer of accountability for companies that fail to secure users’ personal data online.

The bill would make companies subject to fines from the Federal Trade Commission if they poorly protect data.

According to Colin Bastable, CEO of security awareness and training company Lucy Security:

“Most businesses have zero idea about how much consumer data they are responsible for, so they should start auditing and managing their data now, to get ahead of the legislative game. Third party risk, either driven by outsourcing or as a result of businesses and government departments monetizing data, plays a big part in the problem of data theft and abuse, because the assumption is that liability goes with the data. This thinking needs to change. We certainly need Federal standards, so hopefully we can get some consensus on legislation that protects consumers. I don’t see how fines help consumers – the money just gets lost in government coffers, and penalties are the costs of doing business, which are passed back to consumers. Consumers would benefit from compensation being paid to them directly, rather than being fobbed off with some lame credit monitoring facility.”