Labour is hit with ‘sophisticated and large scale cyber attack’ 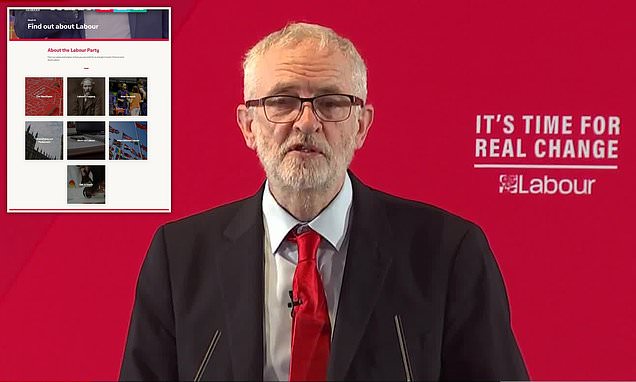 A Labour spokeswoman said the cyber attack had ‘failed’ because of the party’s ‘robust security systems’ and that they were confident that no data breach occurred.

Labour is hit with ‘sophisticated and large scale cyber attack’

“Labour called the attack “sophisticated,” but DDoS attacks are generally not that sophisticated. Their goal is usually to disrupt service by overwhelming a server with junk requests. It’s kind of like if you stuffed someone’s mailbox with so many empty envelopes that the mailperson can’t fit legitimate mail in. The empty envelopes are junk requests and the mailbox is the server.  The junk requests are often sent by botnets, which are large groups of devices connected through the internet that can use their combined resources to attack a site. These devices become part of the botnet after being infected with malware, and are controlled by the malware distributor. This hacker can then charge people to carry out DDoS attacks using his or her botnet. The price varies by how big the attack needs to be and how long it should last. This sort of “DDoS-as-a-service” business is quite common and cheap to hire.

DDoS attacks aren’t usually intended to steal data or otherwise hack into a server.  Businesses can enlist the help of a company like Cloudflare to divert junk traffic and serve users cached web pages when the primary site goes down. Beyond that, they just have to wait it out. All DDoS attacks come to an end eventually.”