Home » Cyber Policy in the News » News Insights: LA warns of ‘juice-jacking’ malware, but admits it has no cases – TechCrunch

LA warns of ‘juice-jacking’ malware, but admits it has no cases – TechCrunch 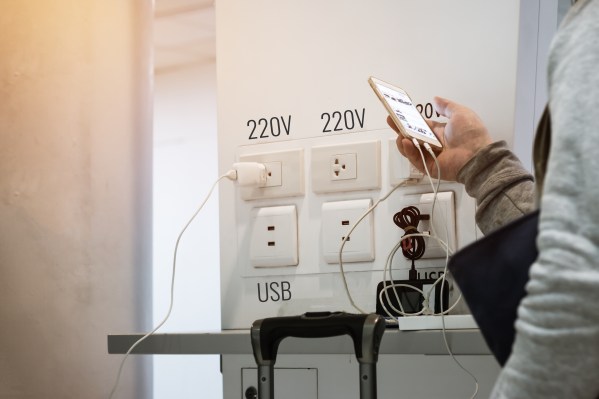 Los Angeles’ district attorney is warning travelers to avoid public USB charging points because “they may contain dangerous malware.” Reading the advisory, you might be forgiven for thinking that every USB outlet you see is just waiting for you to plug in your phone so…

LA warns of ‘juice-jacking’ malware, but admits it has no cases – TechCrunch

“The risks associated with public USB charging ports has been known for some time. Although, there is no real evidence to suggest it is a likely attack method beyond a proof of concept. For many criminals, tampering with a public charging port can be a risky proposition which is not worth the effort. Setting up a malicious wifi hotspot is a far more effective way to intercept traffic in public places. At most the compromising of USB ports may be a tactic used to target specific individuals, executives, or politicians. But for that group of people, there should already be counter measures already in place for a broad range of attacks. For people that are worried about this kind of attack, an alternative could be to use public USB charging ports to only charge an external battery pack, and then use that to charge their device so that the device is never directly connected to the USB port”