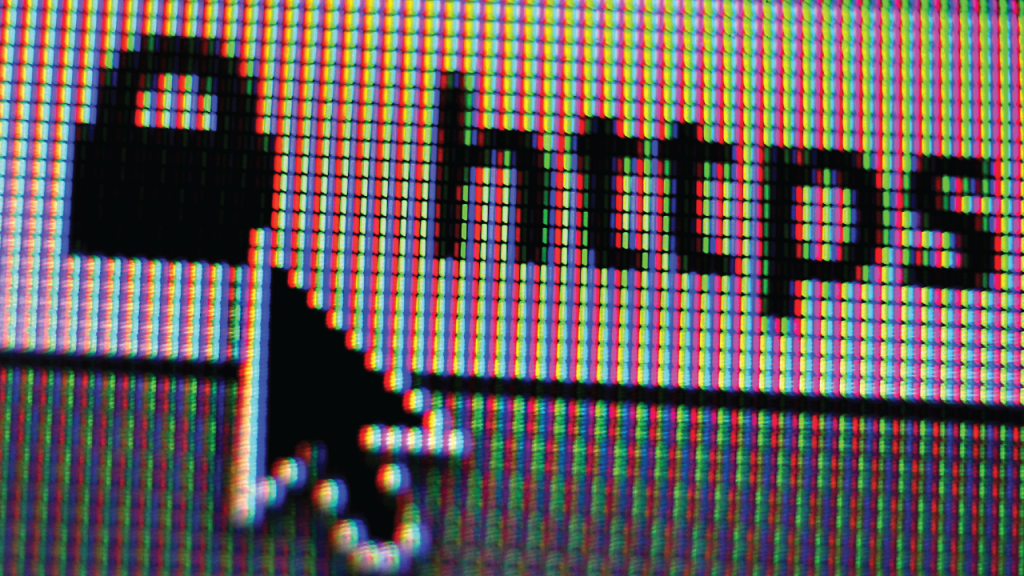 In a survey of 4,272 respondents, a majority of participants struggled to understand basic digital privacy concepts, such as private browsing mode. According to the study, 49 percent of respondents were unsure what private browsing does, and only 24 percent knew it that it hides browser history from other users of the same computer, not from employers and other stakeholders.

“This survey consisted of 10 questions designed to test Americans’ knowledge of a range of digital topics, such as cybersecurity or the business side of social-media companies,” wrote Emily Vogels and Monica Anderson, co-authors of the report. Only 2 percent of respondents got all 10 questions correct, and only a fifth (20 percent) answered seven or more questions correctly. The median number of correct answers was four, according the study.

A concept more familiar to survey participants was phishing. A total of  67 percent of respondents correctly stated phishing scams can appear in emails, websites, social media and text messages. Cookies were also correctly identified by participants, with 63 percent correctly understanding they were used by websites to track user visits.

Still others were shaky (not sure) when it came to understanding the concept of net neutrality (45 percent), website privacy policies (48 percent) and what https:// in a URL indicates (30 percent).

“Americans’ knowledge of the business side of social-media companies is also relatively low,” wrote Vogels and Anderson. Only 29 percent of respondents knew that WhatsApp and Instagram are owned by Facebook. Seventy-seven percent of survey-takers said they were unsure who Twitter’s CEO Jack Dorsey was when shown a picture of him.

When factoring in levels of higher education, the Pew Research Center found that college graduates answered six of the 10 questions correctly, compared to four answered correctly by those who have attended college but have not obtained a degree, and three by those with a high school diploma or less.

Age also plays a factor in cybersecurity awareness. The Pew Research Center study found that “18- to 29-year-olds correctly answered a median of five out of 10 questions, compared with a median of three among those ages 65 and older.”