Another round of sextortion scam emails with pdf attachment were pushed out recently claiming to be from the Central Intelligence Agency (CIA). What’s new in this batch of spams is that this is the first time we have seen the scammers use an online web platform in collecting the ransom.

The fake CIA sextortion email bodies have the same context with the spams mentioned in our previous sextortion scam blog. The ruse goes like this: because of the recipient’s supposed illegal activity, their personal information was compromised and the email sender managed to obtain it. The recipient must see the attached “proof” and pay the ransom or face arrest. 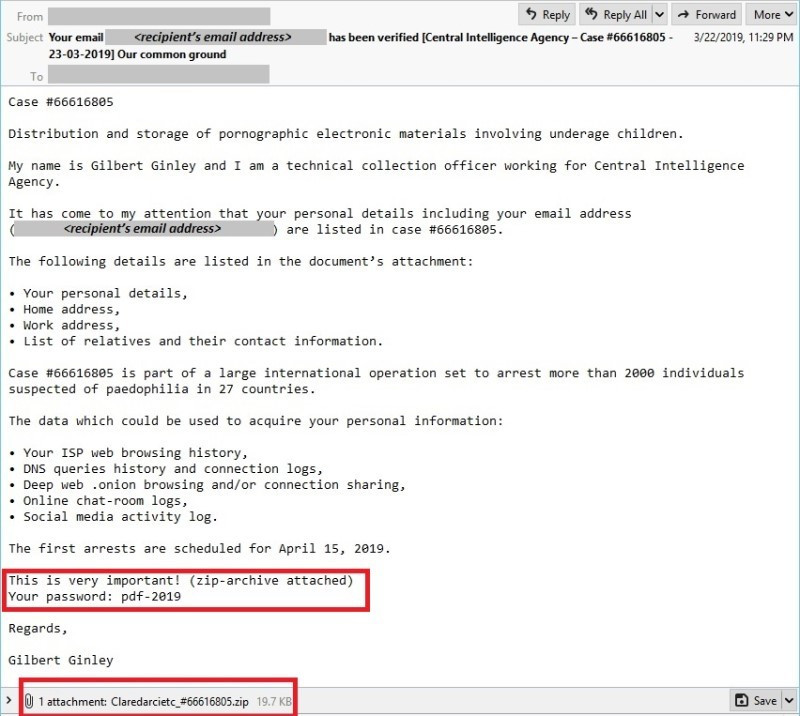 The ZIP attachment is password protected and the password is provided the email body. Inside there is a PDF with <dd>-<yyyy>.pdf filename format. This PDF file “22-2019.pdf” contains a secured link to the supposed evidence which is hosted in SatoshiBox.com. 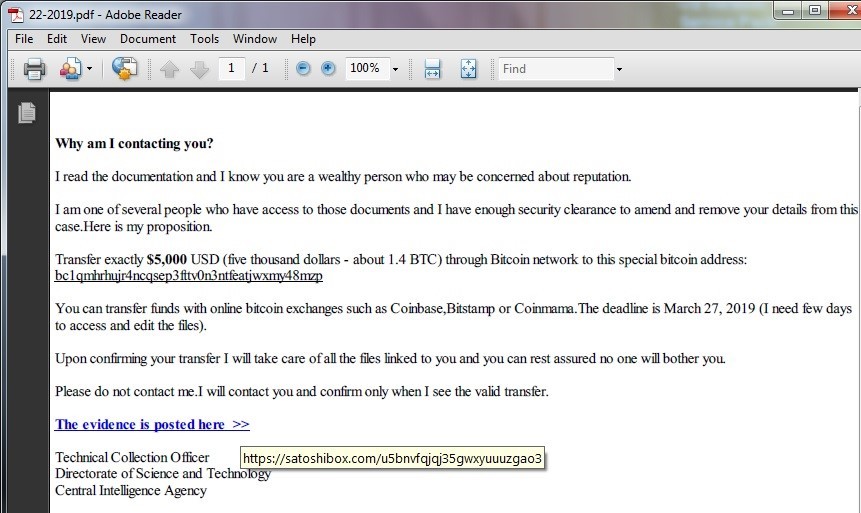 Figure 2: The PDF file “22-2019.pdf” inside the ZIP attachment contains the details of the sextortion and a link to a file in SatoshiBox[.]com.

SatoshiBox is a web-based platform wherein files can be bought and/or sold for Bitcoins. The seller must upload the file to the server, set its price in dollars, and provide the Bitcoin address where the profit will be sent. SatoshiBox will then provide the Bitcoin equivalent of the file’s price and generate a unique Bitcoin address in which the buyer must use. The file can be downloaded, and the seller will get his profit once the payment is done. The buyer has no way of previewing the content of the file other than purchasing it.

In this scam, the supposed evidence “Personal-22232019.zip” is hosted in SatoshiBox.com. Once “BUY for $500” button is clicked, the equivalent Bitcoin value of $500 and the new generated Bitcoin address will pop up. Note that in the pdf attachment, the scammer is asking for $5000 ransom whereas the value of the evidence posted is only $500. 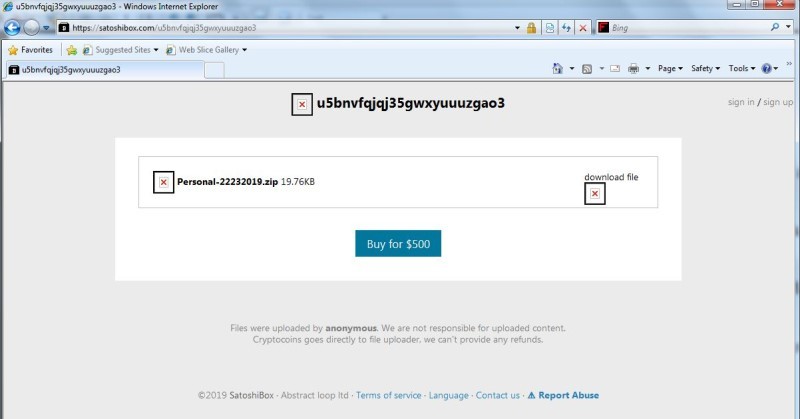 Figure 3: The evidence “Personal-22232019.zip” pertained in this scam is hosted in Satoshibox.com and its price is 500 dollars. 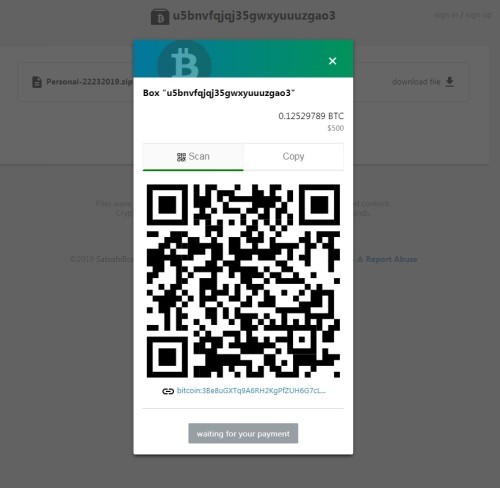 It seems that the scammers behind this campaign are eager to victimize more people as they are trying to make the emails scarier and the payment of the ransom easier. Also, aside from SatoshiBox, there are more websites offering hosting and selling files for Bitcoin which they might use on their next set of spams. Thus, BEWARE! Do not fall for this trick. Ignore these kind of emails and treat any such redirects to these kinds of bitcoin platforms as suspicious.