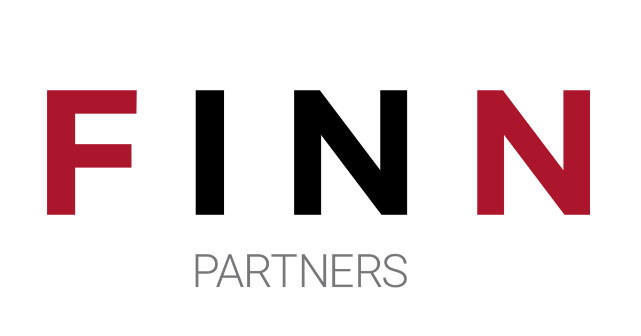 Data privacy experts commented on news today from a new Harris Poll that data privacy is the number one issue that Americans (65%) believe companies should be addressing, followed by access to healthcare (61%), supporting veterans (59%), education (56%) and job creation (56%).

“It doesn’t surprise me that privacy of data tops the survey rankings of what Americans believe companies should be addressing. However, I don’t interpret this as data privacy being the number one priority for Americans. Instead, I think data privacy has been a hot topic in the news lately, and it’s an issue where companies can have a direct impact. Compared to other issues like gender equality and healthcare, large companies have direct ownership and control of our data, so there’s no excuse for them not to address data privacy.

I’m skeptical of the company SROI ranking in the report. The methodology is not clearly explained, but it would appear that survey takers rated each company on a pre-made list. Respondents did not choose which companies to assess. This methodology leaves out many would-be candidates. In particular, I find it laughable that Amazon is listed in the top 20 for societal ROI when it has repeatedly faced criticism over the treatment of its warehouse staff. It’s important to note that this is a survey of people’s feelings and is not an economic study of actual societal impact.”

“Americans are not worried enough about data privacy. Most businesses and government departments are woefully incapable of protecting consumers’ data. It is ironic that healthcare provision is a close second in these rankings, as the healthcare industry is a chronic contributor to consumer data insecurity. Technology can’t fix this problem – it is a management issue. Consumer data privacy should be treated as a key performance indicator by the C-suite and the board.”