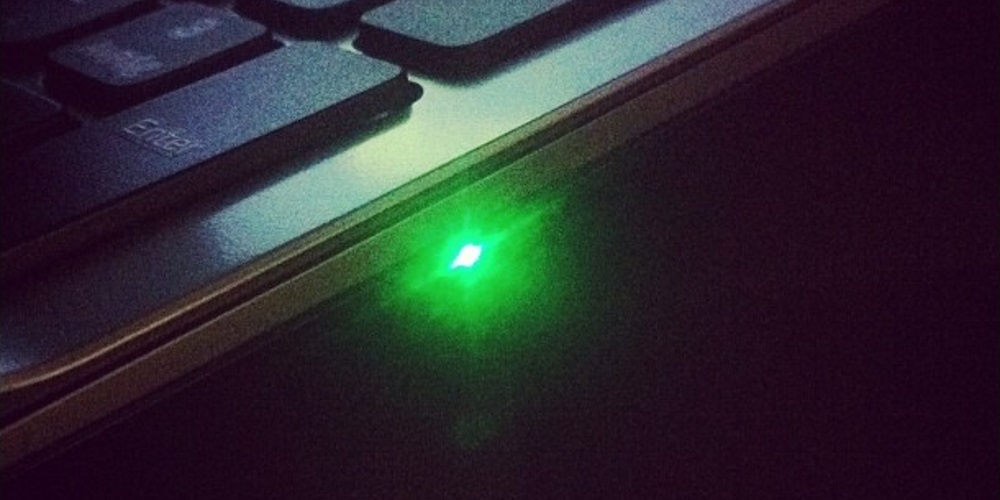 A malware similar in nature to Stuxnet but more aggressive and sophisticated allegedly hit the infrastructure and strategic networks in Iran.

“The ‘new Stuxnet’ attack is the latest indicator of the cyber war that many governments are actively engaged in. The details are still patchy, but it seems that Israeli intelligence relied on an old attack blueprint here.

In the initial Stuxnet attack, the US and Israeli governments used stolen machine identities to infect Iranian nuclear centrifuges with the virus. Now, over 22 million pieces of malware use that blueprint to attack organizations and states alike across the world – all the signs point to the same method being used again here. It’s easy for organizations and governments to ignore when it’s used against an adversarial state, but the blueprint remains ‘in the wild’ for cybercriminals to exploit.

The new Stuxnet reminds us that governments need to think very carefully when they are creating cyber-arms, so that they do not escalate the problem. Cyber weapons are much more prone to proliferation and almost impossible to control, it’s naïve to think we can.”