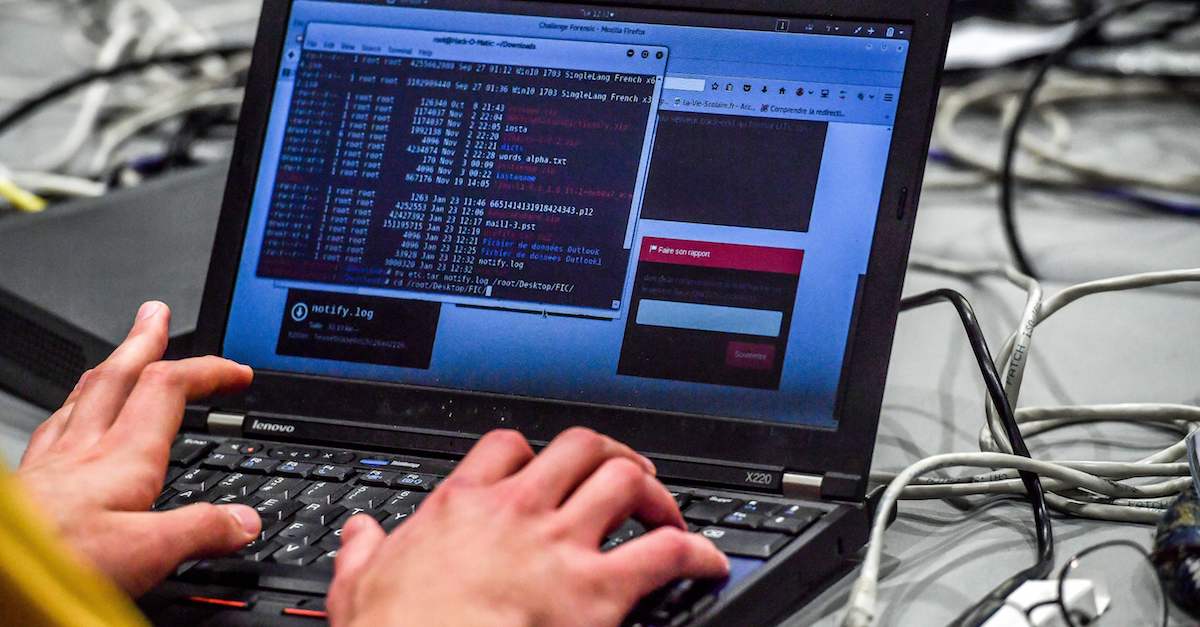 The popular Lawfare blog, known for its national security law focus, announced Wednesday afternoon on Twitter that it was experiencing a distributed denial-of-service (DDoS) attack.

“Recent attacks on the Lawfare blog hark back to the ‘good-old days’ of DDoS, where perpetrators were typically just aiming to bring a site down to make the point that they do not agree with the views of the authors.  Now, this is just one of many motives for DDoS attacks, many of which have the objective to make money for the cyber criminals, such as with ransom DDoS.  What’s interesting here is whether news or blog sites are more tolerant to downtime than many other businesses are these days, with the statement that they use DDoS protection, but they’re still down.  Presumably they were waiting for that protection to be manually enabled somewhere in the cloud.

It may well be acceptable for the owners of the Lawfare blog, or other similar sites, to use DDoS protection which has to be engaged after the fact, and results in an extended period of downtime.  However, if most or all of your business revenue is generated online, every minute you’re down will usually hit the bottom line directly, which certainly won’t be tolerated by company owners or shareholders.  And, neither should it be, as the latest DDoS protection solutions can operate in real-time, automatically blocking DDoS attacks before they have a chance to make any impact, and keeping vital services and applications online, without skipping a beat.”