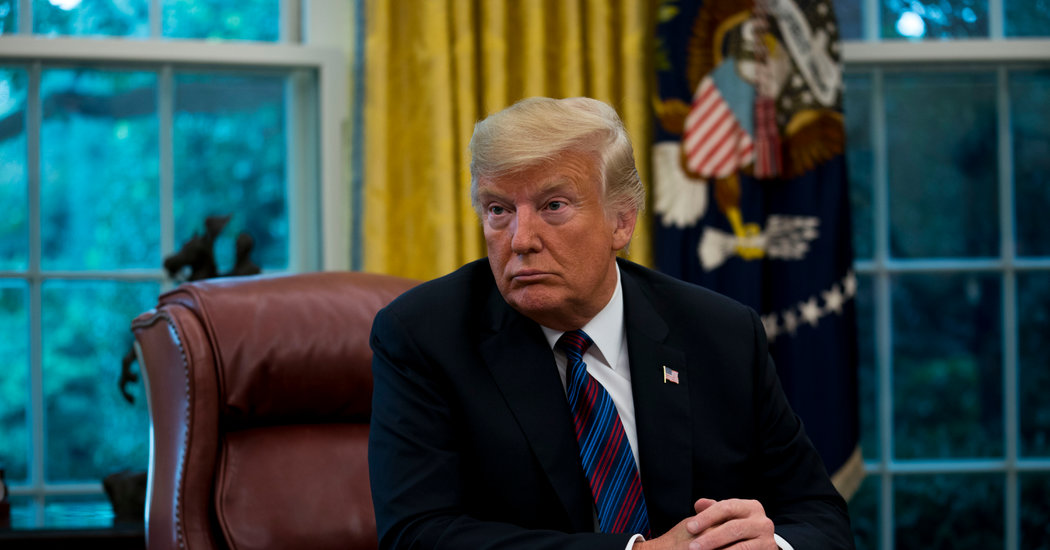 “You can’t have a backdoor that’s only for the good guys. Once the encryption protocol has been handicapped and a door has been opened, other bad actors – from hackers to foreign governments – will walk through that door. Moreover, if backdoors are added then criminals are likely to switch to other services that do not have backdoors, or develop their own open-source tools. This would ultimately result in security being reduced for law abiding citizens more so than criminals.”