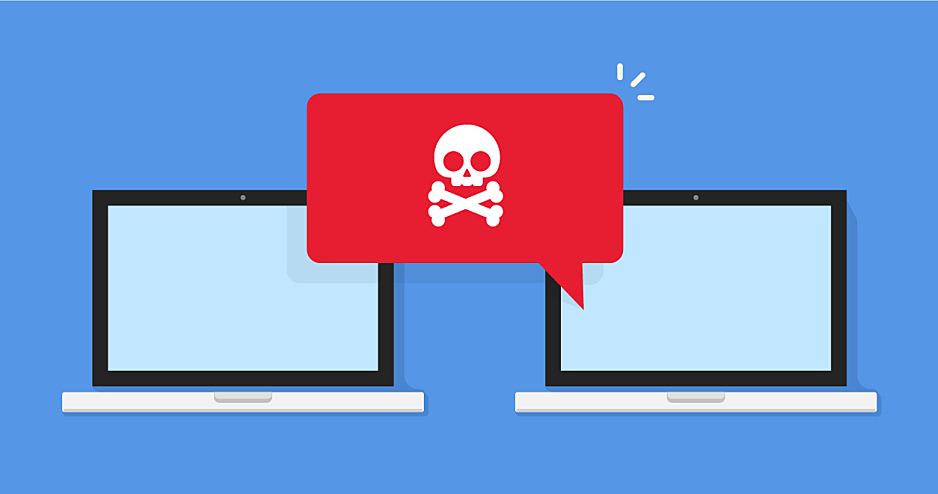 IBM X-Force researchers identified new financial malware, dubbed CamuBot, that attempts to camouflage itself as a security module required by the Brazilian banks it targets.

Hello, in response to a new report by IBM on the sophisticated new CamuBot malware targeting Brazilian bank customers and attempting to bypass biometric account protections, an expert with OneSpan offers perspective.

“CamuBot is a unique and sophisticated overlay attack with advanced features that adds new dangerous components to an already dangerous attack.  We are seeing some banks starting to roll out connected devices that help provide easy to use authentication systems that combine One Time Passwords (OTP) with biometrics connected via USB to the PC.  History repeats itself, as there has been many instances of attacks on USBs and external connected devices already. This specific attack takes those old attack methods and updates and combines them with newer and targeted potential threats.  By using social engineering and targeting specific users, this attack attempts to fool users—and it does it in the open, not hidden behind the scenes.

Banks and users must be vigilant. Training users on what to listen for and what they should or should not do over the phone is very important in a security portfolio.  Beyond training the end user, ensuring that full end to end encryption is used, such as Secure Communication, can help reduce the effectiveness of this attack.  When the PC sends the transaction to the user, and the bank provides encrypted results that only the connected device can read and display, it makes it much harder for the attacker to compromise the system and trick the user into performing a transaction.  Biometrics and OTP by themselves are forms of strong authentication, it is important to leverage additional application security layers when designing and rolling out new financial applications in today’s threat rich landscape.”

Previous: Consumers Skeptical of “Five Eyes” Privacy Decision
Next: The Case for a National Cybersecurity Agency