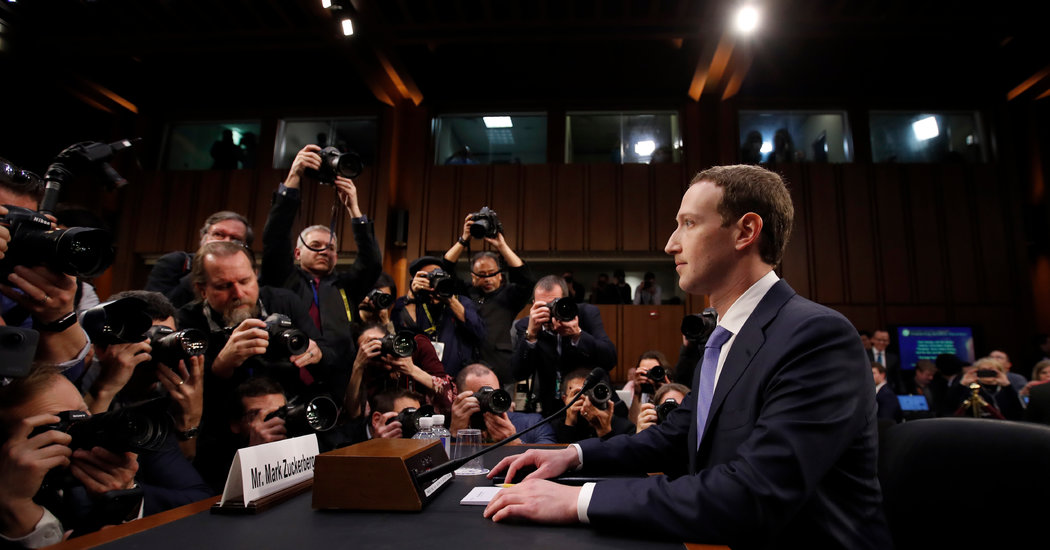 “Just like previous elections, Facebook is likely to become embroiled in the US mid-term elections, in many different ways. While the platform will allow American citizens to discuss and debate all manner of topics with their friends and families, it was also undoubtedly be used by millions of people looking for news and political comment.

Given how influential Facebook is, it is highly likely that bad actors will attempt to propagate fake news once again to influence voters towards their agenda, though the lasting feeling that Russia is the only nation with an interest should be dispelled because no-one knows that for a fact.

Whether Facebook can genuinely stamp out any shenanigans this time remains to be seen – artificial intelligence is only as good as its programming and I suspect the social media giant does not have anywhere near enough human reviewers on its payroll.”